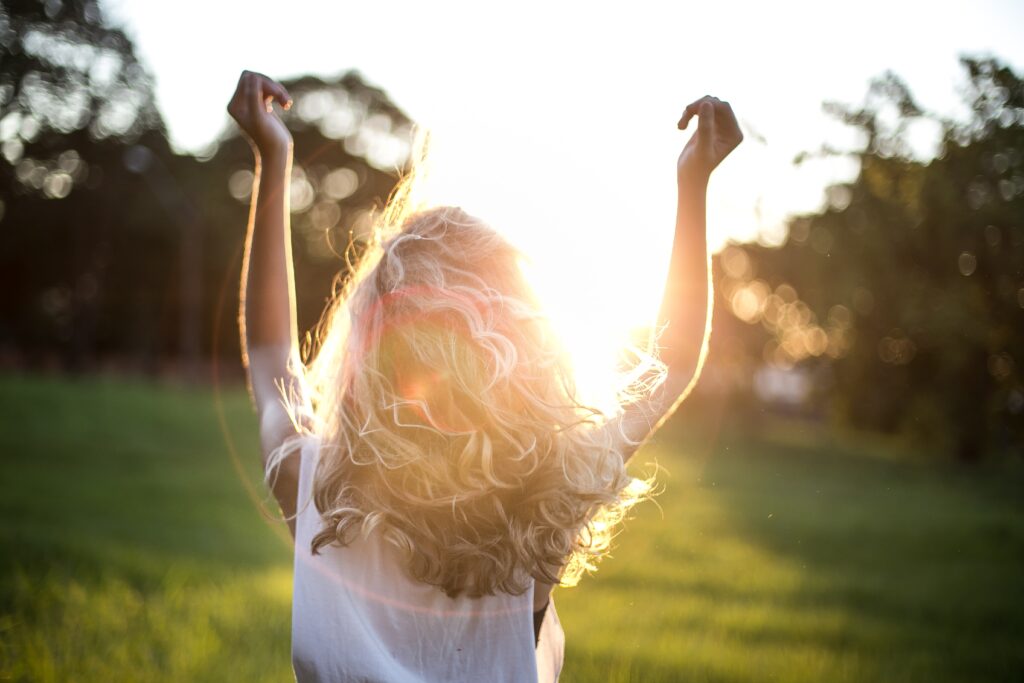 The sun shines, we collect the sunlight, we convert the sunlight into usable forms, and we enjoy the benefits. You can’t get any simpler than that. But okay, I know you need more explanations. You’ve been looking all over the web for information and you need, no you deserve, more than just a single sentence. The following would be my attempt in simplifying the concept of solar energy and I just hope you get something out of it.

The sun produces huge amounts of energy. But what the earth gets is a pretty small share of that energy. However, even if we get only a miniscule amount, the energy we receive from the sun is more than enough for our needs. Believe it or not, a day’s worth of sunlight when harnessed properly can power a big country like the US for more than a year.

So if that’s how much energy we can get from the sun, why do we rely too much on fossil fuels which will disappear in 40 to 50 years time? The main problem is that the sun shines all throughout the world. That energy is so spread out that harnessing it is really a challenge. But still, there are other factors at work here, political, economical, and even cultural in nature which contributes to the slow progress of solar technologies. But that will need a whole chapter, nay, a whole book to discuss so let’s leave that alone for a moment.

There are various ways how we harness sunlight and the specific way may depend on how we plan to use that energy. But we can divide the usage into two general concepts, converting solar power into heat and the other one is converting it into electricity.

Using solar power to heat homes is a pretty good example of the first category. There are two ways that can be used, the first one relies on the positioning of the house’s windows and the second one involves the use of some mechanical devices to distribute the heat throughout the house.

Solar water heaters are also now available. What you do is provide a solar collector where the heat from the sun is trapped and collected. That heat is then transferred to the after that goes out of your faucets and showers.

Converting solar power into electricity, however, needs a little bit more explanation. There are basically two ways we can get electricity out of solar power. The first one involves the use of photovoltaic cells and the second one is using various solar thermal systems.

One major flaw of the photovoltaic cells is that they can be quite expensive plus they only convert a small amount of sunlight. Hopefully these cells can be cheaper, more efficient and more suitable to the needs of consumers in the future. The great thing about solar energy is that it does not produce any kinds of pollution unlike fossil fuels which spit out substantive amounts of pollutants in the air and even in the water. Plus the sun is pretty much in good health and it is still very far from dying. We can utilize more than enough energy from the sun that will last us for a lifetime.