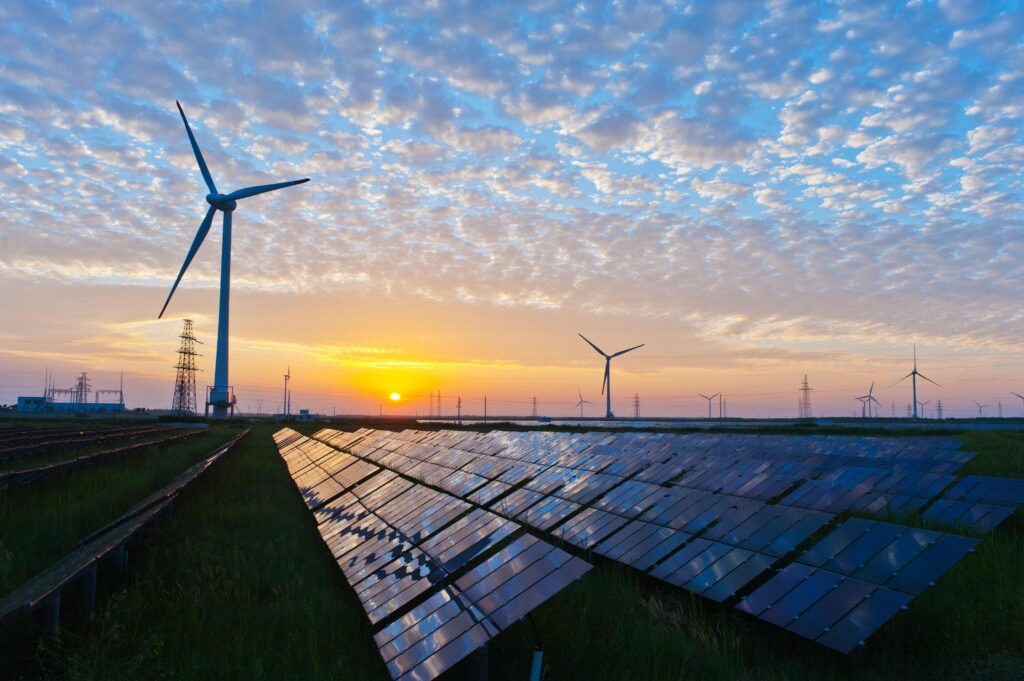 Today in center stage is a battle for the ages. On the right corner, packing a hurricane punch yet is known to move softly as a breeze is wind power. On the left corner, with a scorching hot aura, moves in a speed of light, is solar energy. Wind power versus solar energy, which one is going to be declared the champion of the alternative energy movement?! Let’s get ready to rumble!

Or something like that. I apologize for that intro but I just can’t help. I figured that if I was going to match one alternative energy resource against the other, then I’ll make some extravagant introduction. Just imagine the drum rolls.

Actually, there is an existing debate among environmentalists and even scientists on which energy resource should be developed first given their advantages and drawbacks. Staying away from the personal biases, numerous studies have shown that overall, wind power is more cost effective than harnessing the sun’s energy. Let’s see the reasons behind that conclusion.

Harnessing the sun’s energy can be done by a number of ways. But probably the simplest way which can be applied in a small home is by using photovoltaic cells or PV or solar cells. What happens is that sunlight hit the surface of a photovoltaic (PV) panel which responds by creating free electrons which is channeled to generate an electric current.

Wind power on the other hand utilizes a propeller and a shaft system which has a magnet wrapped by a coil of wire inside. As the wind turns the propeller and the magnet inside, the electrons in the wire are forced to move along the wire producing an electrical current.

Both ways are quite simple but the complexities now lies on the costs of producing the necessary equipment especially the mechanisms that will maximize the power output. When costs of production of photovoltaic cells and wind turbine are compared, the latter is much cheaper to produce. Although, manufacturers of photovoltaic cells stress that as the demand on PV cells increase, the costs of production decreases. So its just a matter of time before PV cells become price competitive.

Other problems include the logistics of placing the equipment. A solar panel requires quite a large space plus, your location on the globe will affect the amount of sunlight you receive and consequently the amount of power you produce. The further away from the equator you are, the less amount of sunlight you can harness. Also, on the average, the PV cells have a 15-20% efficiency rate.

The problem with wind power on the other hand is that not all areas will have winds favorable for a turbine. And if you do locate a place where winds are strong and the turbine can be maximized, you’ll find that the area (more often than not) is inhabited by various species of birds. You don’t want to kill birds with your turbine, do you?

Now going back to our wind power vs. solar energy match-up, indeed we do have to agree that wind power is more cost efficient. However, both alternative energy resource will play a big role in our future. It is, therefore, in my humble opinion that we both develop the two technologies simultaneously for each one has their advantages and disadvantages and each one can be properly utilized for specific areas. 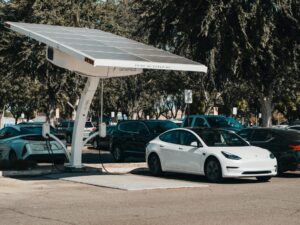