Solar Energy is the Future 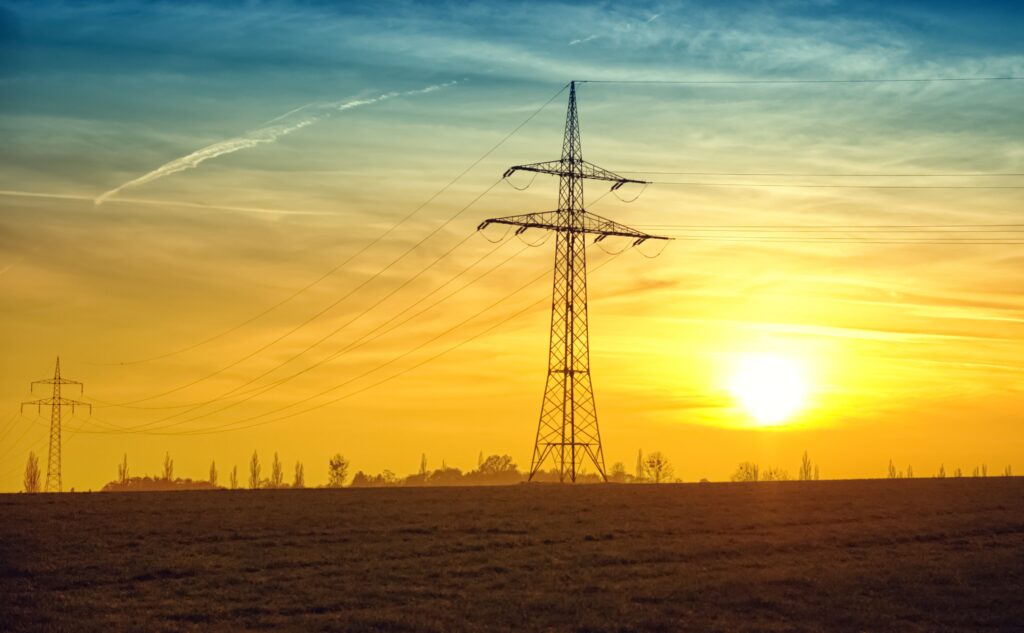 We consume fossil fuels at a greater rate than we have ever had over the past 50 years. That demand is fueled by the increase of cars on the street, the number of planes that take to the air and the number of homes that need electricity. Sadly, we will have depleted these resources by the end of this century which is why we have to come up with other ways to get power and solar energy may be the future.

Solar energy is simply extracting the sun’s energy for power. Just to tell you how powerful the sun is, it can burn scrub lands and give you sunburn if you are out in the sun without any protection. In fact, the Greeks and the Chinese used this to set fire until the 1880’s by Charles Fritts made the first solar cell.

Instead of using a heater to warm up the home, sunlight can be used to control the temperature. You will just need large windows and shades to control the amount of sunlight that will go inside and keep the heat absorbed during the day to remain at night.

Solar energy can also provide warm water as it warms up cold water that passes down through the closed flat panels called collectors.

But solar energy does not only give warmth to the home. It can also be used to help power it which reduces our dependence on non-renewable resources like oil or coal.

This occurs when solar cells are installed on the roof so it will be able to capture as much solar rays as possible and then converts this into electricity.  You will need 3 or 4 to capture at least a kilowatt of power and more if you are powering more than just your home.

The only limitation which challenges the use of solar energy is that it can only generate power during the day. The answer to this is to put an auxiliary system in place that will store the energy and kick when the sun is not available. This comes in the form of batteries which will provide power in the evening or a brownout.

Advances in technology have taken solar energy to the next level. NASA uses it to power satellites in orbit, solar panels installed onboard aircraft allow it to fly across oceans while cars can travel speeds up to 100 miles per hour.  It is used to power a lighthouse so seafarers will be able to find their way at sea while aircraft can land in an airport in the middle of the frozen desert.

Solar energy is safe for the environment since it does not emit any harmful gases or chemicals into the air. It is a renewable resource that has not yet been fully tapped by a lot of countries which makes it very viable for the future.

But is it the only answer to reduce our dependence on oil? No because solar energy is just one of the options. We can also harness the power of the wind, the wave in the oceans, geothermal heat, hydroelectricity and a lot more instead of relying on coal or even nuclear energy that may harm the environment. It is something we have to push for the next generation.